Along the way, he’s made Christmas albums with Colin Buchanan and around a dozen cricket and footy albums,
but A Whole Different Story is Greg at his Country best.

It’s a travelogue of Australian places – and people, harvested from twenty-five years of Champs’ farflung journeys in Oz.

Recorded in Brisbane with Michael Fix, continued in Melbourne, and finished in Sydney at Garth Porter’s studio
with top man Ted Howard, A Whole Different Story is as country as the title of track five:
Take Me Back to Innamincka.

The opening track Waukaringa is inspired by an abandoned crumbling stone pub on the unsealed track,
North of Yunta, near Broken Hill in South Australia – a dot on the map bearing the song’s name.

Track two takes a Murray River paddlesteamer as its backdrop, track four is set on a station out of Cloncurry,
track six takes us to Tassie, track eight is a Torres Strait Islands tale, track 9 hails from outback Queensland
and track ten returns us to the Murray River.

You can purchase your copy…here. 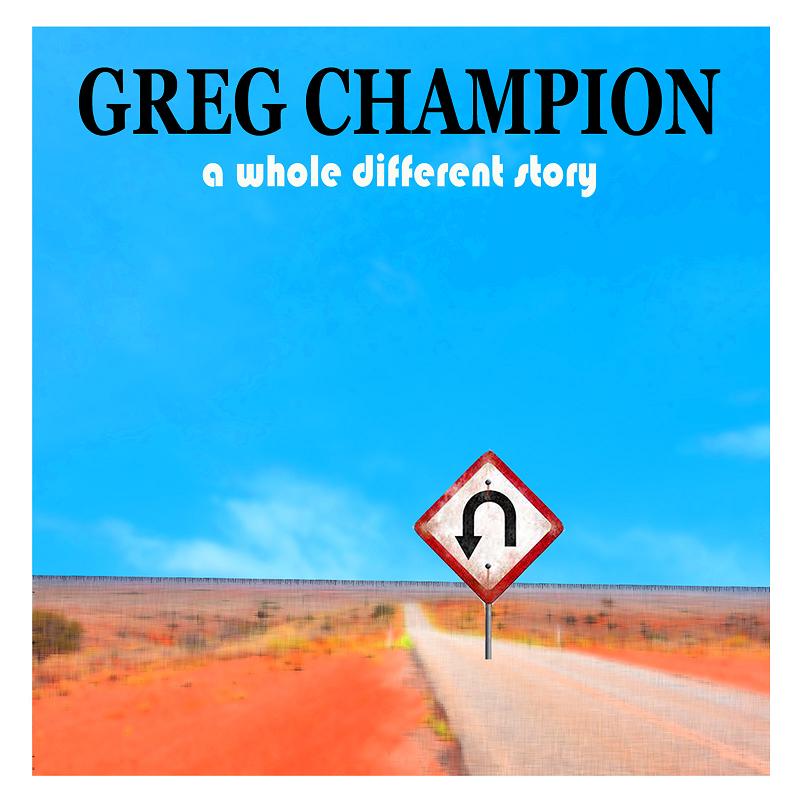