Songwriter, singer, comedian and prominent radio personality Greg Champion captures what it is to be Australian through his unique combination of comedy, sports parodies and country/folk music. 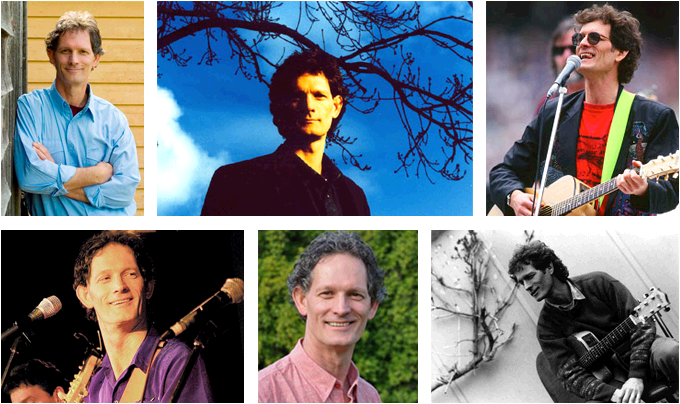 Born in Benalla Victoria and raised in South Australia, Champs is Australia’s leading writer of AFL and cricket songs, with several Aussie Rules hit songs since the 1980s.

His musical diversity however, extends beyond the sports fields to include more moving and descriptive songwriting capturing the emotion of Australian life in the way John Williamson, Eric Bogle and Ted Egan are renowned for.

Growing up in Adelaide, Champs moved to Melbourne in 1979.

By 1980, he had met with success and his career took off as front man with ground-breaking Melbourne rock bands The Fabulaires and The Young Homebuyers, performing with Australian legends Wayne Burt (Black Sorrows, JoJo Zep), JJ Hackett (Stars, Mondo Rock) and, later in the ’80s, with Wayne Duncan and Ross Hannaford, both of Daddy Cool.

In 1983, Champs drifted into radio with the now legendary Coodabeen Champions, which has since become an institution on commercial and ABC radio over an amazing thirty years.

Parallel to his parody and comedy work and growing reputation as a radio personality and entertainer, Champs rose to national prominence in 1986 with the release of the single I Made a 100 In The Backyard At Mum’s.

This song soon became widely-loved and was then chosen as the leading track on the first Australia All Over album compiled by ABC’s Ian McNamara, which sold over 150,000 copies.

In 1995, Channel 7 took up Greg’s anthem That’s The Thing About Football as a theme for their AFL broadcasts over several years.

Forging his own distinctive path through the Australian musical landscape, it’s been said of Champs that he has contributed to the fabric of Australian culture.